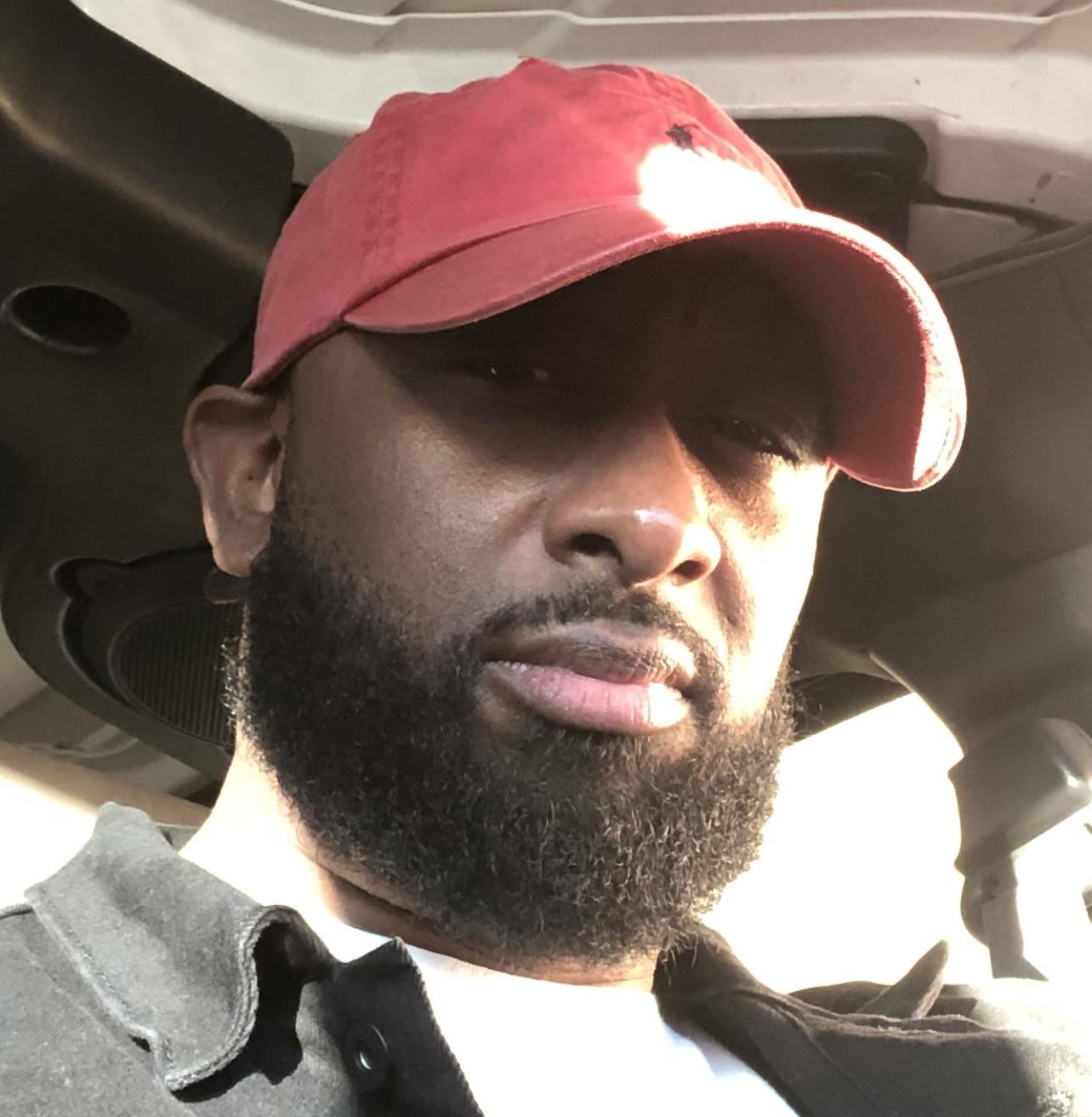 Mr. Wardlow was orginally born in Los Angeles. In retrospect, this is how he became a huge California sports fan. He moved to Mississippi at the age of 12, where he spent the rest of his adolescent years. After a brief stint in the Army, he went to college at Jackson State University. There, he received a bachelor and Master degree in Elementary Education. He also recevied a specialist degree in Psychometry. After nine years of teaching in Jackson, Ms., he moved to Memphis. Thus, this is where he resides present day.