Dr. Monica Fleming is a Canton, Mississippi native who graduated from Alcorn State University where she obtained a degree in Interdisciplinary Studies with a minor in English and Mathematics. She relocated to Memphis in 1998 to become a 3rd-grade teacher at LaRose Elementary in the Memphis City Schools System.

She enrolled in Freed-Hardeman University where she earned a Master’s Degree in Curriculum and Instruction, an endorsement in Administration, an Educational Specialist Degree in Administration and Supervision, and a Doctorate in Educational Leadership. She became a part of the Shelby County Schools family in 1998 where she taught third and fourth grade at LaRose Elementary School.  In addition, she taught fourth and fifth grade at Oak Elementary. She left Shelby County Schools for two years to assist in the opening of STAR Academy Charter School where she served as Curriculum Coordinator but returned as an Assistant Principal at Mt. Pisgah Middle School. She served at Mt. Pisgah for three years before being assigned as the inaugural principal of the new Highland Oaks Middle School.

Her greatest joy comes from spending time with her two children, Kelvin, Jr. and Karlee.

Kimberly Kelly is an alumnus of the University of Memphis where she earned a Bachelor of Science degree in Elementary Education.  She later received a Master‘s Degree in School Leadership from Bethel University.  Mrs. Kelly began her teaching career with Shelby County Schools as a 2nd Grade instructor.  After one rewarding year at Southwind Elementary, she was offered the opportunity to join Highland Oaks Middle School as a 6th Grade Science instructor.  During her tenure she has served in a number of leadership roles.  In 2013, Mrs. Kelly was publicly honored by Shelby County Schools for her instructional excellence at Highland Oaks Middle School.

Personally, Mrs. Kelly is happily married and the proud mother of one son. 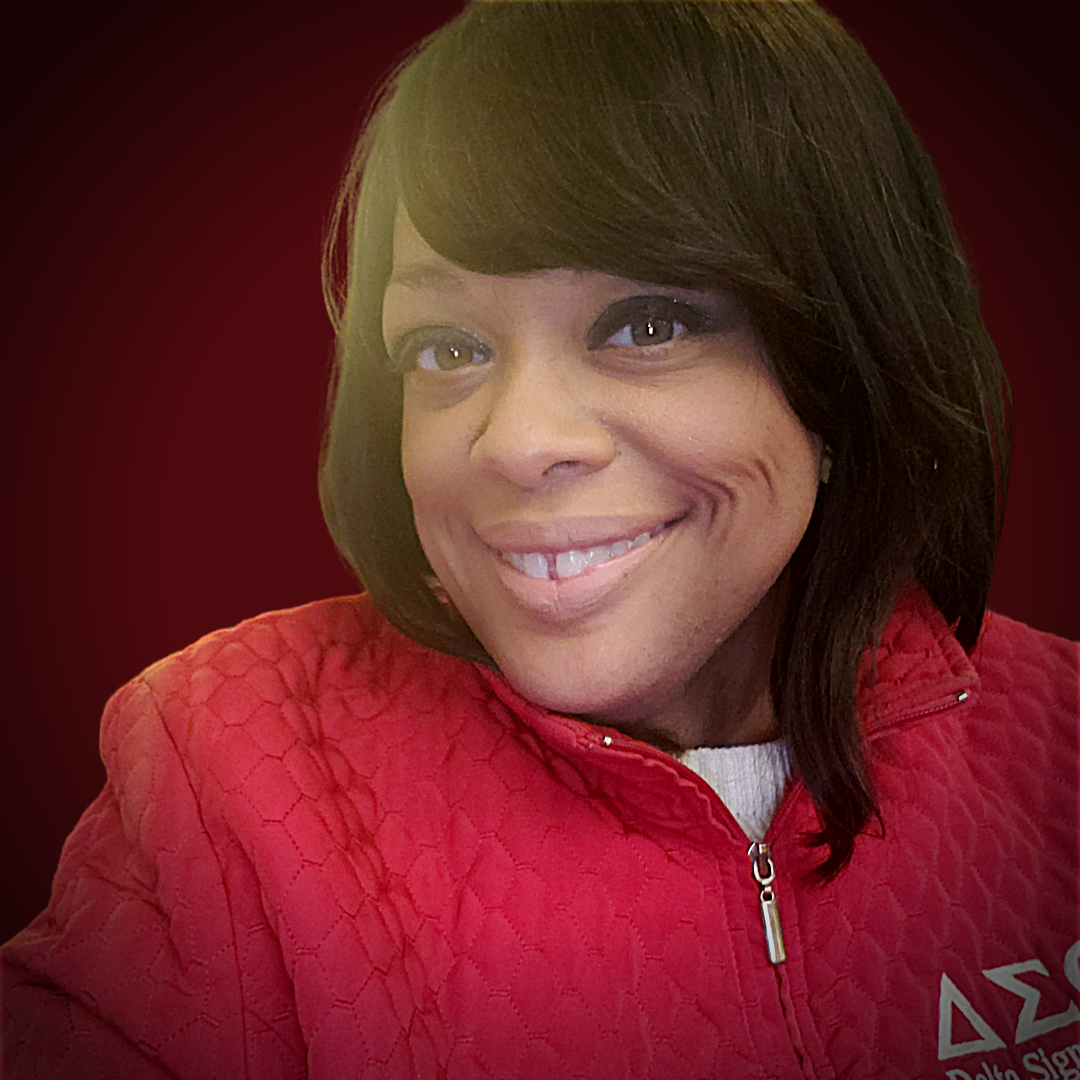 Deedra Clark Van Buren is a native Memphian and graduate of the University of Tennessee - Knoxville where she earned a Bachelor of Business Administration with a concentration in Marketing. She later received a Masters in Business Administration from Christian Brothers University. Mrs. Clark Van Buren received her teaching licensure through the Memphis Teaching Fellows Program. She holds multiple teaching certifications which include: Middle Grades (4-8) All Subjects, Special Education K-12, Business Education, and Marketing Education.